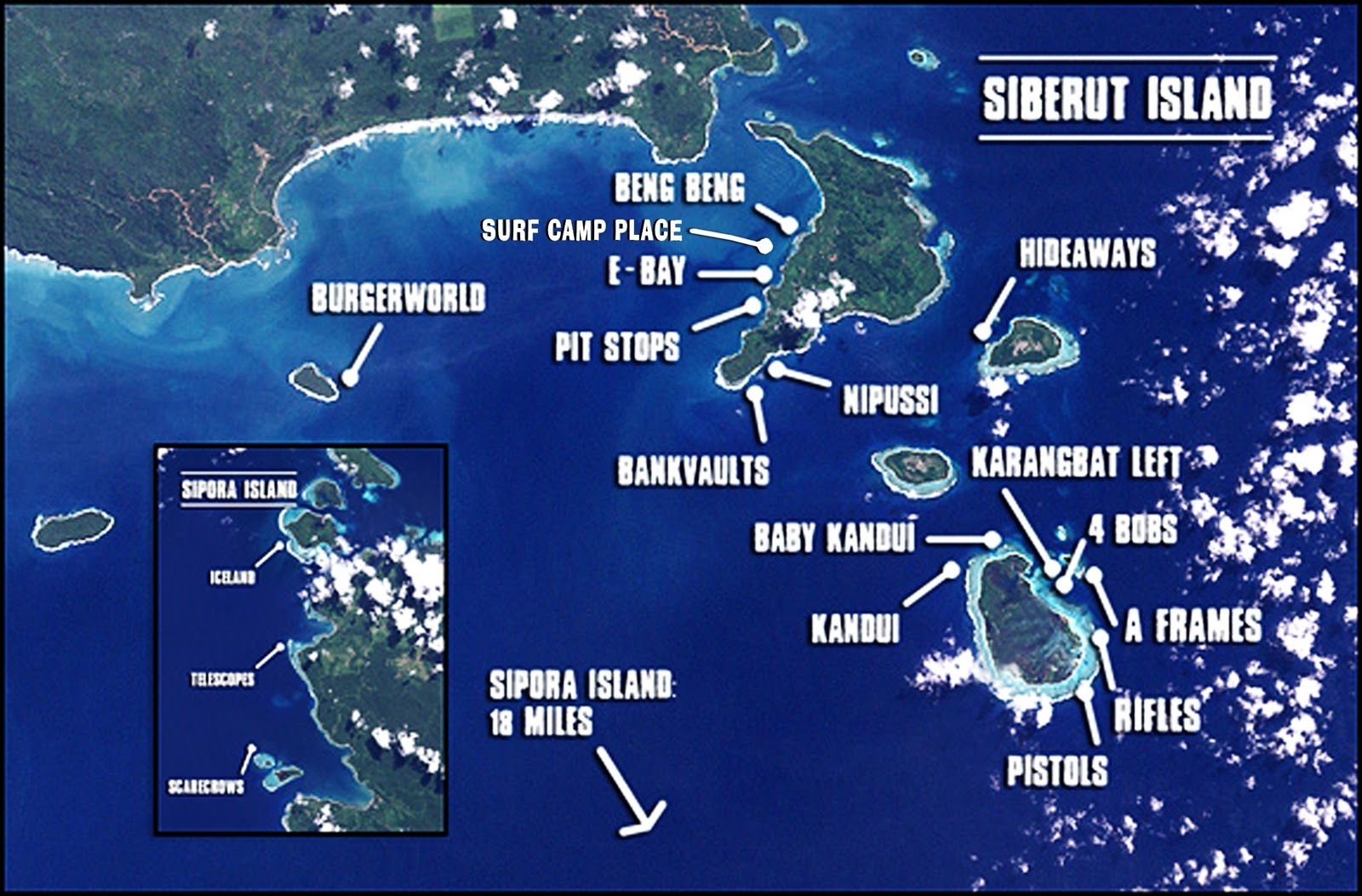 These waves are in walking distance from Gordo Mentawai Surf Resort:

Beng Beng is an extremely rippable left located a few hundred yards away
from E-Bay and Pitstops. It’s probably one of the easiest waves to surf in
the Mentawais and is fun for surfers of all ability levels. The area
surrounding Beng Beng is breathtaking as it sits nestled inside a small bay
with literally one of the most scenic views imaginable all aroundyou. The
best size to surf Beng Beng is waist high to a foot overhead – even though
it’s relatively short some people like this wave more than other waves that
are considered far superior.

E-Bay is a fast, barreling left that gets good when it’s head high or
bigger. When a pumping west swell is marching through, E-bay does a close
impersonation of Padang Padang on Bali without the death cliff looming
inside. The overall set-up at E-bay is flawless, stereotypical Indonesian,
with beautiful, bluish-green water and tall palm trees everywhere. Besides
its aesthetic beauty, double overhead E-bay is a beast and force to be
reckon with.

3. NIPUSSI:
Nipussi is a high-performance right situated inside a reef-laden cove.
Most people line up at the apex of the point and surf a solid wall that hugs
the inside, but during a west swell some people prefer to sit wide and wait
for the swinger sets which break in the middle of the cove. Nipussi always
has waves and is a good alternative when the rest of the islands are flat.
It’s known as one of the mellowest waves in the islands but it’s still a
powerful wave.

4. PITSTOPS:
Pitstops is one of the most high performance waves in the Mentawai
Islands.Located a few hundred yards away from E-Bay you can’t really tell if
Pitstops is breaking unless you take a close look. The wave itself starts
breaking in a compact area over reef, remarkably, if you’re not paying
attention, the take-off can be quite challenging. However, once you’re on
your feet you’ve got a really fun, semi-backwashy wave to carve, pull in, or
boost on. As the wave progresses it starts breaking over a combination of
sand and reef until eventually expiring itself on a beautiful tropical
beach. One of the most photogenic waves in the world.

5. BANKVAULTS:
Bankvaults is a thick, barreling right punctuated by a shifting line-up.
Sets seemingly emerge out of nowhere and can wreak havoc if you’re caught
out ofposition. The ideal size to surf Bankvaults is head-high to a triple
overhead, in any swell size, getting caught inside is a certainty. Despite
the dangers, snag a clean, open barrel here and you’ll be talking about it
for years.

"Out there it doesn't matter when you arrive. Don't you remember? Your life doesn't stop unfolding because you take a longer route. No time is wasted." -Akesuk 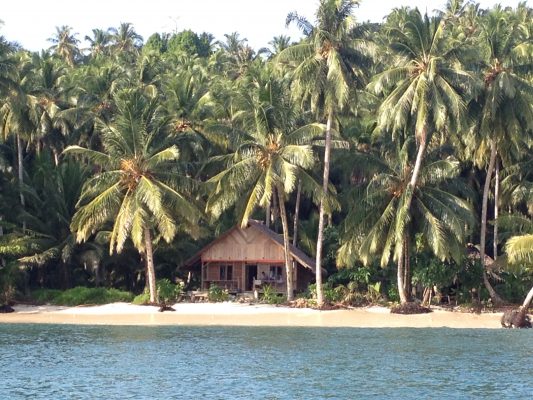 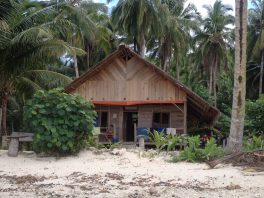 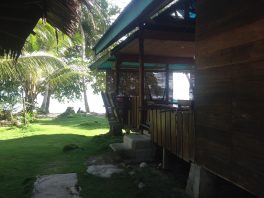 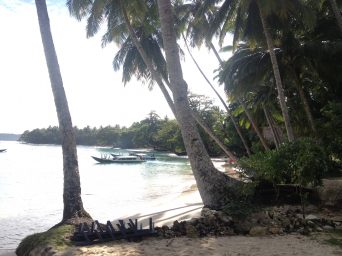 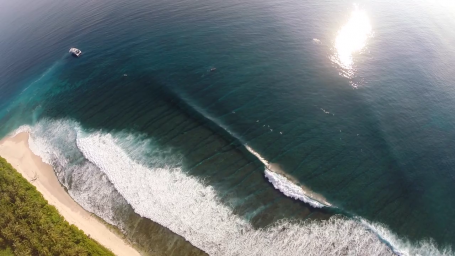 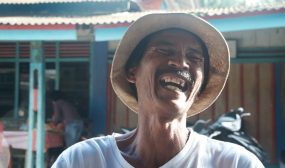 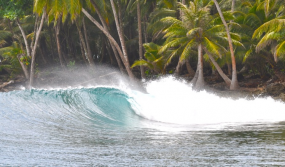 a beauty of a spot 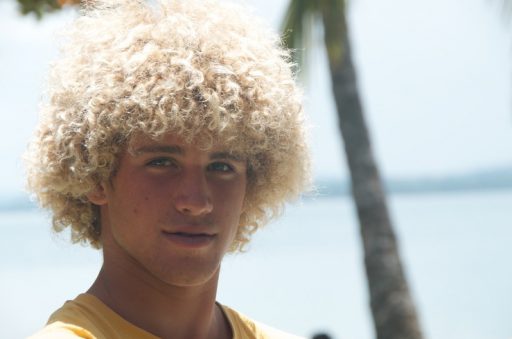 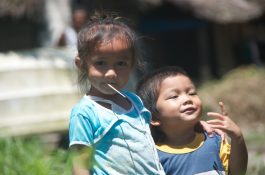 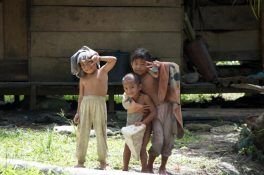 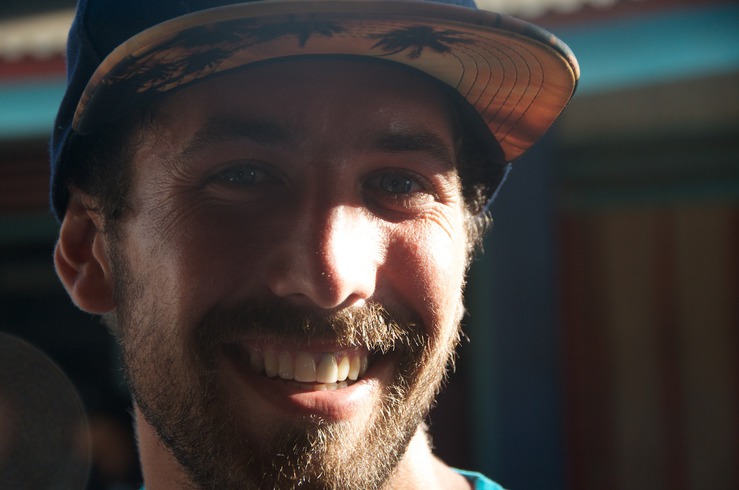